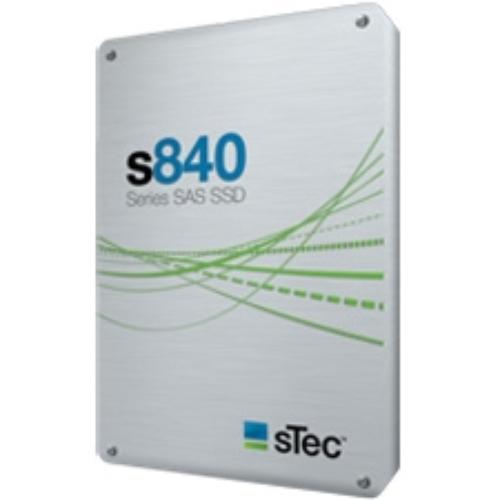 We all know that SSD which is popularly known as the Solid-State drive is a technology that is widely used in various PC’s, applications and servers. It is an emerging significant form of storage that is effectively used and improves the quality of the application. SSD is reliable and the speed is unmatchable with its competitors. Many enterprise and companies have started implementing SSD’s in the place of their traditional HDDs.

The design of S840 exclusive for the enterprise and the windows server 2012 is highly appreciated and welcomed by the owners. The latest technology is significant and works as a viable storage form or element that helps new generation servers to run without any issues. It is a great move taken by the STEC to design an SSD that works greatly with the windows server platform making it technically sound.

With the invention of this technology, windows server 2012 becomes completely depended on a mainstream storage solution. The performance of the data in the servers have gained a greater depth and the servers in the data centers work perfectly fine after the implementation of SSDs in all the systems. S840 is the best Solid-state drive that supports cloud environment and also gives hand in hand support to the entire enterprise environment. This works as a mainstream storage solution which delivers the best performance for all the servers in the data center.

Windows server 2012 has the capabilities to accept the new storage system which makes it work effectively and also improves the potential of the server.  The S840 is designed to work as the best storage system that complies with the operating system and improve the performance of the server by enhancing the speed and reliability factors.

The windows server is widely used in most of the data centers across the world and the SSD storage offers various enhancements to it.