A Quick History of SSDs

Believe it or not, it has been 30 years and in the year 1985 the very first solid-state drive knockout in the market. Due to rapid evaluation of the computer industry’s quest for faster, cheaper, higher-capacity SSDs has driven storage technology no one even could imagine. Todays the most evolved Laptop and PC can come up with internal storage held gigantic kilobytes of data to support that Solid state drives comes into play. The next year 1986 “BatRam” which had similar functions like Random Access Memory (RAM) but yes they needed a solid battery-back in case of power is lost. It has been introduced by Santa Carla a now leading distributor of industrial automation products.

Finally, Solid -state drives comes into existence with the key feature of functioning without the continuous supply of power to retain their data. After released of such solid state drives it has been adapted and restricted only to aerospace and military industries but yes it took more than decade for technology to be used in a conventional computer system and became commercially practicable to familiarize by computer giants.

With grand entry of CompactFlash cards in 1995 in the form of memory cards for digital cameras but yes cost was too high like storing 2 MB data customers had to shell out around $175 but with constant innovations and up gradation in technology it helped to increase the storage capacity even a cut down in price like when IBM released its 8MB “DiskOnKey” for $49 ($6,125/GB).  It gained more popularity than floppy disk as it was only alternative for CF cards but yes people who wanted more storage preferred CF cards. Even after that CF cards swiped  a market in a big way with USB Flash storage as it was commonly available in 32, 64 and 128MB capacities but off course quiet on costlier side like $ 50 to $ 70 for 64 MB  from a numerous of  small and big manufacturers 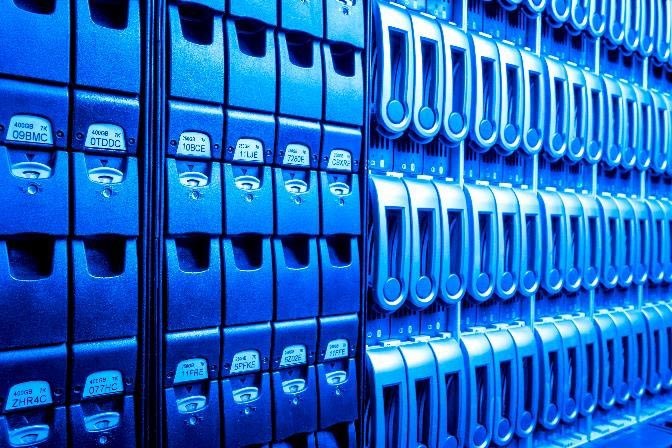 Till 2005, it was available in the form of external storage but Flash storage made its appearance for internal storage in consumer electronics but not in computers. Before Apple success of using this technology in the iPod Shuffle and the iPod Nano but much prior to that Rio released its PMP300 way back in 1998, which got you 32MB of storage for $200. But off course Apple which started with 4 GB storage. The next step of fruition happened in 2007 when Alienware, a company that specializes in making gaming laptops and desktops, came up with a 32GB SSD for $500 as an option for custom machines. Apple added the feather in a cap with MacBook Air a thin laptop but with the fat price tag $20/GB and it was quite evident that it became accessible to only a few customers. But Apple had given a big push in 2010 with new model 2010 which has no option for magnetic hard drives at all and shifted to Blade SSD which straight linked to a motherboard and has a mini-PCIe interface.